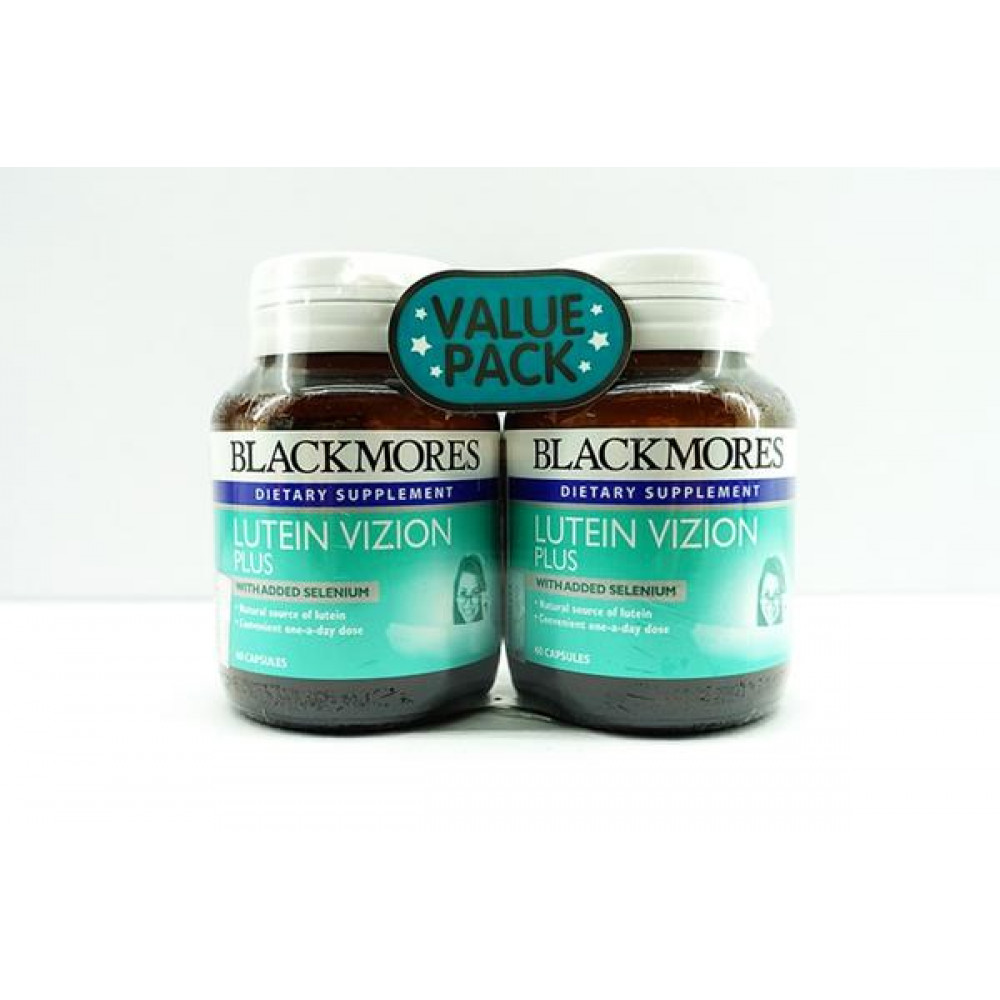 This Seller is on Vacation Mode. Add the products to your Cart and Checkout when the seller is back.


Lutein and zeaxanthin are carotenoids naturally found in the human eye. The highest concentration is found in the macular area of the retina. They are also present in the lens.

In the macula, lutein and zeaxanthin naturally form a layer of yellow pigments called the macular pigments, which serves as an effective natural filter of the most damaging light (near-to-UV blue light) that reaches the retina.

In addition to absorbing potentially harmful light, lutein and zeaxanthin also function as antioxidants. Selenium act as selenomethionine, an easily absorbed form of selenium. Selenium has an important antioxidant function in the eye as part of an antioxidant enzyme called glutathione peroxidase (GSH). GSH is concentrated in the lens where it has an important role in preserving the clarity of the lens and preserving healthy eye function.


Adults - Take 1 capsule a day with a meal, or as professionally prescribed.

Children under 12 years - Only as professionally prescribed. 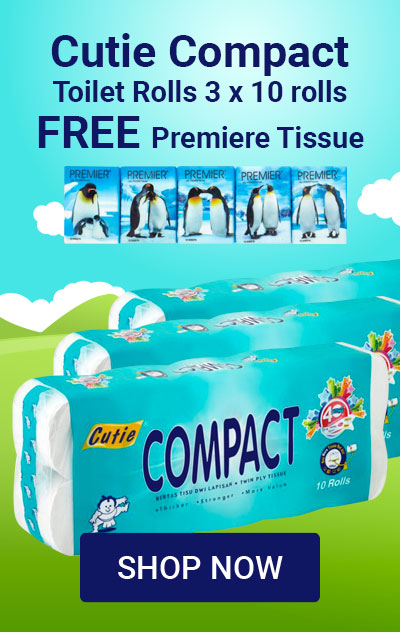 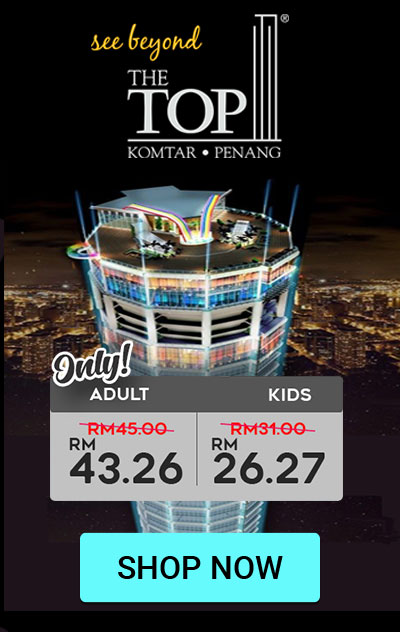 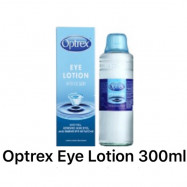 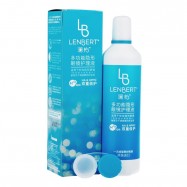 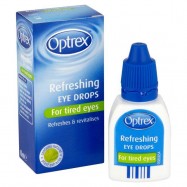 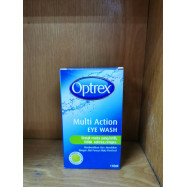 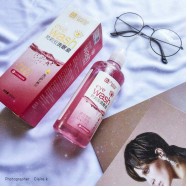 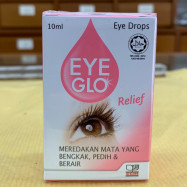 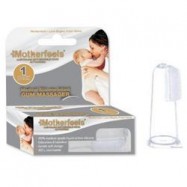 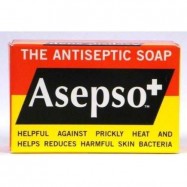 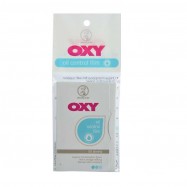 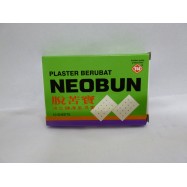 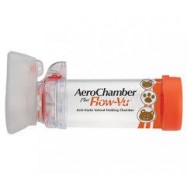 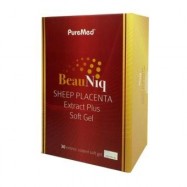